Facts about Homeopathy (Some May Surprise You) 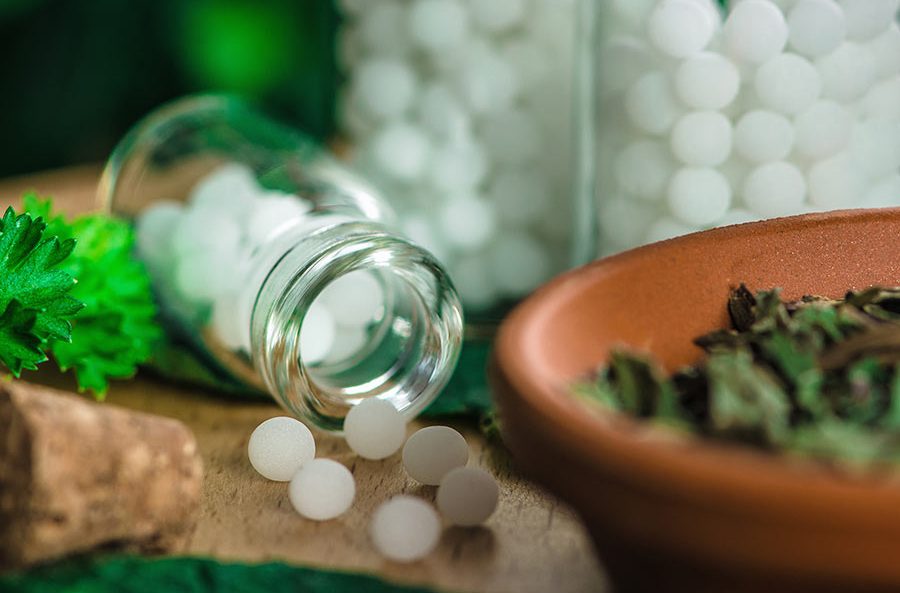 In my local travels, I have come to know that homeopathy is often confused with herbs, that some people think you have to believe in it for it to work and that generally, it’s not well understood–which prompted me to come up with these–what I believe to be 10 very cool facts about homeopathy.

1. Homeopathy is not herbal medicine

Homeopathy is an unique, holistic system of medicine which uses small amounts of natural substances to kick start the body’s self healing process, thereby restoring health, enhancing vitality and supporting resilience naturally and without side effects.

At least 200 million people globally use homeopathy, especially in Europe, India and Latin America: in France 95% of pharmacists recommend it to pregnant women because it is so safe, and in the Netherlands, almost 1/2 of all medical physicians use homeopathic medicines in their practice. Homeopathic hospitals exist in the UK, India and Cuba.  Celebrities Dr. Oz and Oprah support homeopathy.

In treating the whole person, a remedy is chosen according to the Law of Similars, that is, according to its similarity to symptoms a healthy person experiences from repeatedly taking a remedy. For instance, Coffea, made from the coffee bean, is one of the primary remedies for insomnia and Allium cepa, made from the onion, is a leading remedy for hay fever. While this may seem counter-intuitive, vaccines work on similar principles.

Homeopathic remedies are made from a variety of natural substances, such as herbs, minerals and venoms, and these substances are specially prepared, diluted and succussed, then typically administered in pill form.

Homeopathic remedies in a variety of potencies have been clinically tested for decades and beneficial results have been published extensively in scientific journals including the British Medical Journal, Lancet, Pediatrics etc.  For more information, check out Dana Ullman’s blog at Huffington Post  or his book on Evidence based Homeopathy .

Safe for children, pregnant women and the elderly when administered without careless repetition, homeopathic remedies do not interact with medications, making it possibly the perfect complementary medicine.

Homeopathic remedies do not require animal testing, but are tested on healthy volunteer homeopaths in “Provings” according to strict guidelines. This information along with clinical experience is gathered in books called “Materia Medica,” which is used by homeopaths to accurately select remedies for people, according to the symptoms a person exhibits.

Consider homeopathy for acute as well as long-standing conditions to build health and resilience –from the flu, coughs and croup to allergies, anxiety, PMS, menstrual irregularities, inflammation, pain, and to spur on healing for injuries–however it should never replace good conventional medical care.

In classical homeopathy, the ultimate goal is better long term health, increased vitality and improved resilience, requiring less rather than more treatment over time. In 2011, the Swiss government agreed, publishing a report on alternative medicine in which it stated that homeopathy is not only effective, but also cost effective.

11. Queen Elizabeth and the entire Royal Family has been using homeopathy for decades. Her Majesty is known to travel with 60 homeopathic remedies, just in case she gets sick, while Prince Charles uses it to prevent overuse of antibiotics in his cattle.

If your interest has been piqued, you can go to Louise Mclean’s version, which has 55 Facts on Homeopathy!

Tired of painkillers? Homeopathy Could Help Headaches and Migraines in Children and Adults

Homeopathy for a Trip to the Dentist

How to Keep Winter Immunity with Homeopathy