As certified classical homeopath with a background in naturopathic medicine, Nicole knows the incredible potential that lies within each of us to heal even long-standing problems. with the help of homeopathy to spark healing and a few simple, healthy habits. As a mother of two, Nicole also knows how helpful homeopathic medicines are for acute minor illness such as sprains, fevers, coughs and colds. Optimal health is such a basic need that it affects all aspects of our lives and Nicole enjoys helping people reach their full potential.

Many years ago, Nicole revisited her roots to study homeopathy in its birthplace, Germany, after being initially inspired by a personal experience. Having suffered from recurring bouts of stomach pain since childhood, it wasn’t until she went to a homeopathic physician that the lifelong problem resolved—after years of seeking solutions and despite her initial skepticism at the tiny pills without side effects.

The discovery sparked her interest to study naturopathic medicine and homeopathy in Germany and she received her naturopathic certification there in 1993. After returning to her hometown, Vancouver, she continued to deepen her homeopathic studies and received North American certification with the Council for Homeopathic Certification https://www.homeopathicdirectory.com/ to maintain a widely recognized standard of professional and ethical competence. Locally, she is a member of both the West Coast Homeopathic society, BC Association of Homeopaths and their respective Canadian affiliations. Nicole has been practicing in Vancouver since 1995. 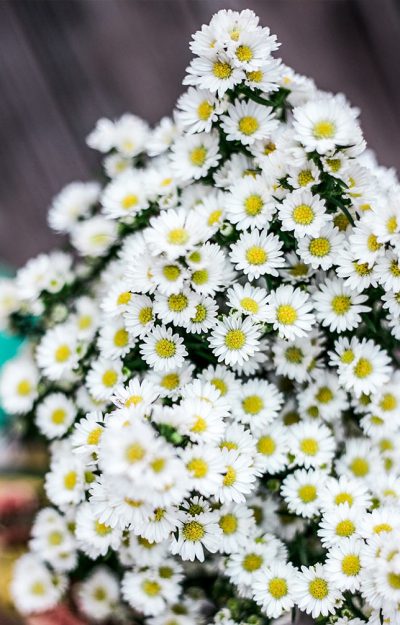 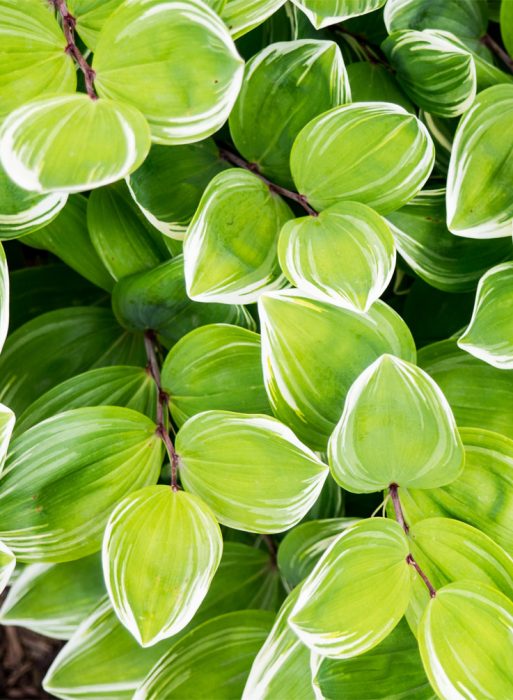 Get To Know | Nicole Duelli

NICOLE KNOWS: Nicole trusts the potential that lies within each of us to heal—even when problems are long standing. Homeopathy sparks healing and a few simple, healthy habits offer lasting support.

HER PROJECTS INCLUDE award winning Encyclopedia of Natural Healing (1995) as team writer/editor and dozens of articles for magazines such as Alive.

SHE TEACHES at the Canadian School of Natural Nutrition, and regularly gives talks on homeopathy, including for the Boucher Institute for Naturopathic Medicine.

Nicole offers natural first aid workshops to parents, travelers and health enthusiasts because she knows first hand the peace of mind homeopathic first aid kits offer just in case someone in the family gets sick at home or while traveling. Nicole has been specializing in the health of women, children and families for more than 20 years. She dreams of the day when homeopathy and conventional medicine work hand in hand in Canada as they do in Europe and many parts of the world.

Nicole has helped me through some really tough bouts of low energy, flu and generally unhealthy times. She is a highly skilled, conscientious and truly caring practitioner who also provides excellent follow-up.

Laurie
While looking for a natural approach to treat seasonal allergies a number of years ago I found Homeopathy and have not looked back. I believe it has both boosted my immune system and enhanced my overall health.

Beverly
Among the most recent studies, homeopathy added to conventional care in cases of Irritable Bowel Syndrome and in children with ADHD showed significant better improvement than just using conventional care alone.

Stay up to date with homeopathy news, stories and events! Subscribe to my quarterly newsletter: