The Homeopathic Approach to Depression 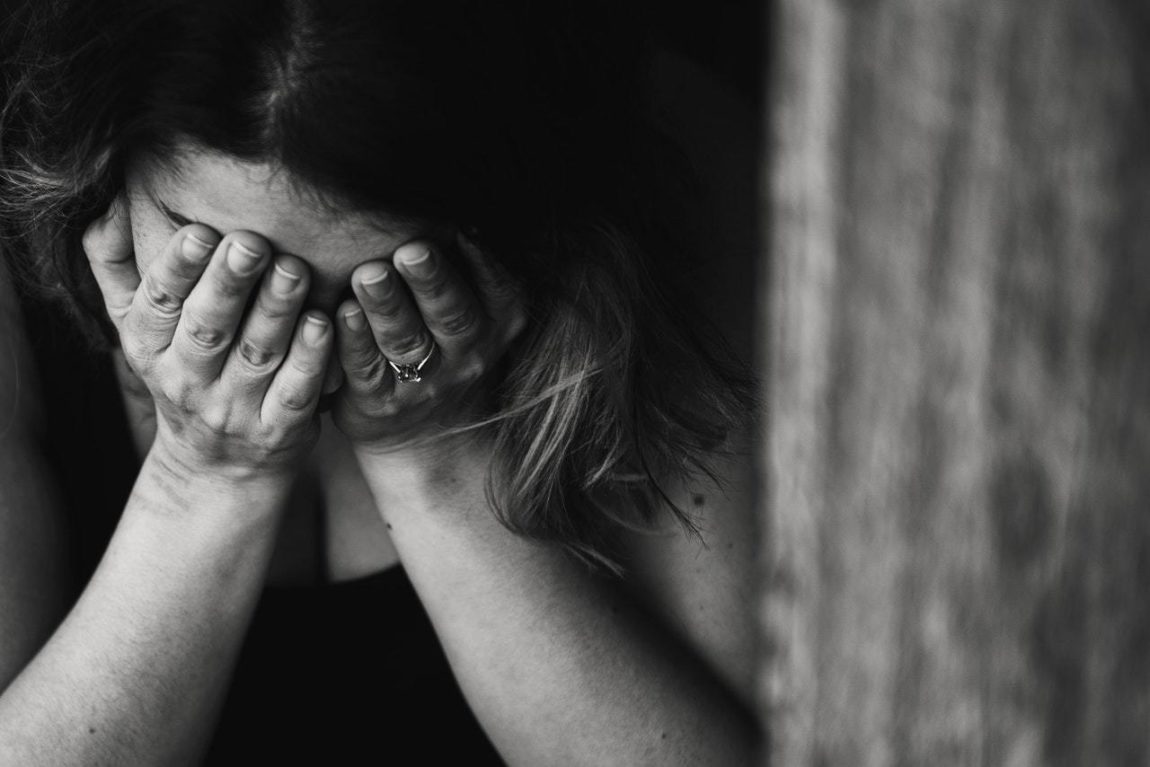 Karen* was a happy, carefree eighteen year old until she left for university. Never having been away from home for long before, she didn’t know what to expect, but unlike her other friends, she became terribly homesick. She cried a lot. She thought it would pass, but it didn’t. Soon Karen wasn’t eating or sleeping well. Her parents worried about her, but not eager to turn to antidepressants, they visited a homeopath on the advice of a friend.

Yvonne* just had her second child. She was tired, irritable with her family and felt like she needed a break, which just wasn’t possible. Although she knew she wasn’t coping well, she did not want to see the doctor because what would the recommendations be? She didn’t want to be on antidepressants, especially while she was breastfeeding.

According to the Canadian Mental Health Association, by age 40, about 1/2 of all Canadians will have experienced a mental illness and about 8% will experience major depression. Postpartum blues alone affects some 39-85% of women, and many are reluctant to take antidepressants.  In fact, almost half of all people who feel depressed or anxious have not gone to see their doctor about it, just like Karen and Yvonne. Especially during pregnancy, women are reluctant to take pharmaceutical medication, which must be why approximately 95% of pharmacists in France recommend homeopathic remedies to pregnant women, according to a recent study.

These two stories illustrate when homeopathy helps in cases of depression. In Karen’s case, within a short period of time of taking the homeopathic remedies, her mood shifted, she felt less weepy and vulnerable and felt good about making a decision to move to a university closer to home for her next semester. For Yvonne, the remedy gave her the energy she needed to feel like she could cope again. She was no longer irritated by her family and suddenly realized how low her mood had actually been after her second baby.

How homeopathy and antidepressants work differently

I find it shocking that a 2013 study showed Canada ranked third of 23 developing countries for anti-depressant use (only Australia and Iceland ranked higher). From a conventional medical standpoint, depression is simply a chemical imbalance that requires chemical treatment in the form of antidepressants. In conventional medicine, whether a person is exhausted, homesick or grieving, the prescription is the same.

In homeopathy, each person and situation is treated individually. There are no generic remedies for depression because each person responds differently, just as each person has a personal biochemistry and a unique genetic blueprint. How do we know what remedies to give in homeopathy? We give the remedy according to the symptoms a person experiences.

Yvonne felt exhausted, irritable and overwhelmed after having a baby, so the remedy she received was Sepia, while Karen felt disappointed, weepy, moody and homesick, so she needed Ignatia. In another case, a young man, David,* developed debilitating headaches after a humiliation during a break-up with his wife. He couldn’t stop thinking about the relationship, but whenever he did, the feeling of humiliation and anger surfaced—along with the headaches. The remedy which helped him was Staphysagria, and the result was almost immediate—within a few days, his headaches began to improve, as did his emotional state. In fact in all three cases, the remedies helped quickly, since the symptoms had developed over a relatively short period of time—even though in all these cases the feelings were quite intense. If instead, the depression is a long standing problem, it can take the body longer to rebalance itself, and we may need a series of remedies. It just depends on the person–the mind, body and spirit. In homeopathy, each person responds uniquely, but every remedy improves the level of health of a person, rather than just managing a symptom.

Homeopathy as a complement to conventional medicine

I personally see homeopathy as an integrative medicine—a complement rather than a replacement of conventional medical care. This certainly makes sense in emergencies, when medical treatment saves lives, and homeopathy steps in to help the body heal faster, manage pain and restore health more quickly. For depression, the same holds true. When hoping to stop antidepressants, one should always do so with the advice of a doctor or pharmacist—never stop on your own and never suddenly. In cases of severe depression or mental illness—while there is literature showing positive outcomes in certain instances—generally the more severe the mental illness, the more difficult it is to treat with homeopathy alone. Bipolar disorder and schizophrenia tend to be tricky, while cases like those shown above respond very well–and the results tend to last. Results last because homeopathic remedies work with the body’s ability to heal itself–once balance is restored, the remedies do not need to be repeated. Once the body heals, it returns to a natural state of health and homeostasis–this is the ultimate goal of homeopathy. Even in severe instances, there is hope: an excellent case of severe postpartum psychosis treated with homeopathy–after three conventional medications during hospitalization were unsuccessful–was published by Sage Journals in December 2016. The only other option open to the patient at the time was electroshock therapy.

I believe for anyone suffering from depression but unable or unwilling to take anti-depressants for whatever reason, homeopathy offers hope. And I am not alone in that belief. According to a study published in Science Direct, October, 2017, “Given the low risk involved with homeopathic treatment, clinicians and healthcare providers could consider recommending treatment by homeopaths as an adjunct to usual care, in particular for depressed patients who do not respond well to antidepressant medication or “talking therapies”.

*Please note that while these stories are actual cases, the names and all identifying information have been altered.

Top Cough Remedies for the Winter

The Science Behind Homeopathy: Insights from a London Conference

The clinic is now open for in-person visits and we are taking extra precautions to keep everyone healthy and safe. Visits will also continue online via video-calling or on the phone for anyone who prefers the convenience or has a need to self-isolate, including those vulnerable to infection or if asked to stay home because of a fever or other symptoms.