The Case of a Seven-Year-Old Boy with Recurring Tonsillitis 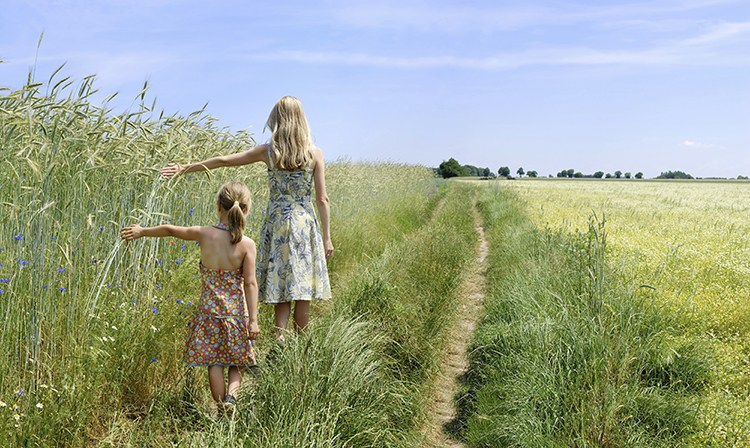 I love the way kids are just themselves in my office, whether they are shy, rowdy or just ignore me! This boy is a sweet one, a little shy, tall and quite slim.

The problem started with what seemed to catch a regular cold two years earlier, but he never fully recovered. Since then, he’s been on many rounds of antibiotics, but the last two months had been the worst. His mother was worried, he was frustrated, and even his teacher was concerned because he was missing so much school.

Every time he gets sick, he comes down with a fever, sore throat and he has to stay home from school. With the fever, he’s lethargic, whiny and tired. The fever was not too high, but he’d always lose a bit of weight with the fever, which was a worry since he didn’t have too much weight to begin with. Soon after the fever, he’d get white spots on his tonsils and then he would need antibiotics again. His adenoid tonsils were chronically swollen and extremely large.

When I ask for more details, there isn’t much more information about the throat and tonsils, though he did seem worse in the winter and better in the summer. He tends to be congested all day and night, and I can hear a nasal tone to his voice. When he blows his nose, it’s clear now but when he’s sick it becomes green. He also gets a dry, lingering, tickly cough.

Although he is a thin wispy child, he is very active, loved sports, soccer, hockey and being outside—in fact, he preferred the outdoors to being at home or reading, which could be a little distracting. He’s a good eater and can eat a lot of food. He likes smoked meat and is not too keen on sweets.

After I gave him his remedy, he had a remarkable response, with symptoms improving within a week. Because he had been sick for a longer period of time, I expected his immune system to recover slowly–instead his reaction with fairly quick, but we needed to wait and see how he felt over time, whether his immune system was strong enough to withstand colds after he was exposed to them. It is always amazing to see what the body is capable of. His congestion continued to improve and his runny nose disappeared. He didn’t catch a cold over the month after the remedy although his friends had caught them—an excellent sign. I did need to repeat the remedy a few times, but overall, he’s been the healthiest in his family, strong and resilient, even while I treated him and his family for other problems. Homeopathy can help strengthen the body’s own built in healing mechanisms, and this is a perfect example.